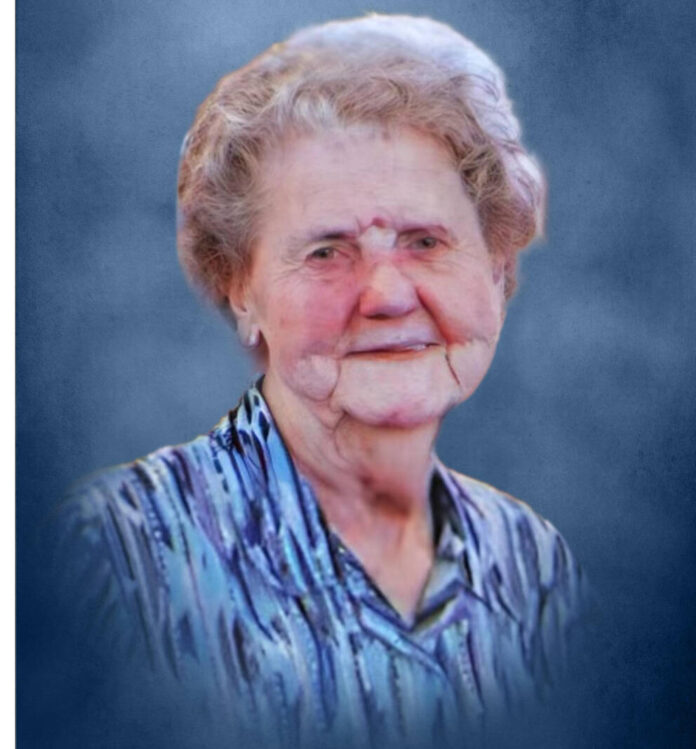 Mrs. Carr was a homemaker. She loved her family dearly, and she loved spending time with them, especially her grandchildren. Mary Lou also enjoyed going on family vacations and playing games with her family and friends.

Interment will be at Smallwood Cemetery.

Memorials may be given to the Jackson County Humane Society.

Arrangements have been entrusted to the caring staff of Spurgeon Funeral Home, Inc.