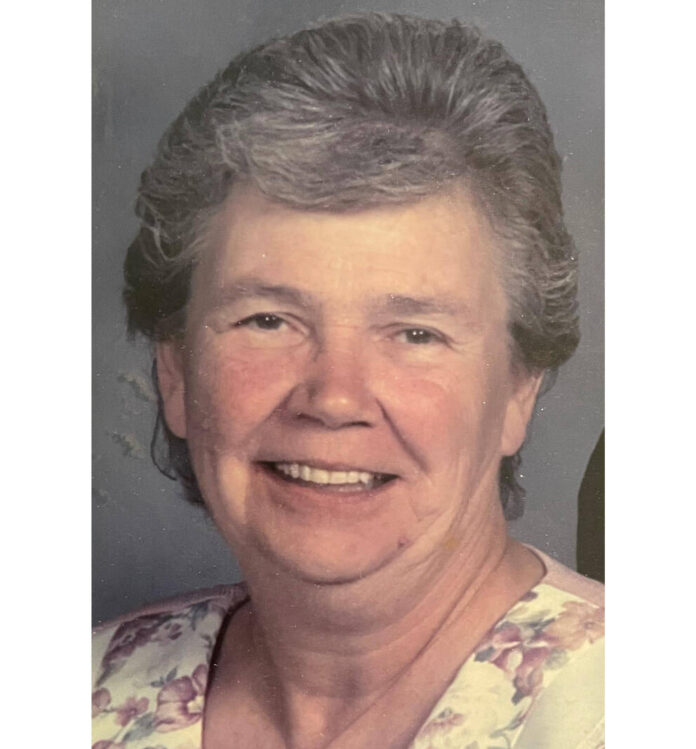 Irene Frances Simmons, 88, passed away Friday night, November 18, 2022 at home surrounded by her family. She was a resident of North Vernon.

She was preceded in death by her parents; daughter, Mary Kay Shelley; and her son-in-law Michael Stockelman, six brothers and one sister.

Irene was a member of St .Joseph Catholic Church in Four Corners, where she was a past member of the Rosary Society.

She enjoyed traveling and gardening and being with family.

Irene was a faithful Catholic, a devoted farmer’s wife, and a mother and grandmother that women would aspire to be.

You are invited to read Irene’s online obituary at www.vossfuneralservice.com, where you may sign the online register book or leave a condolence for the family.