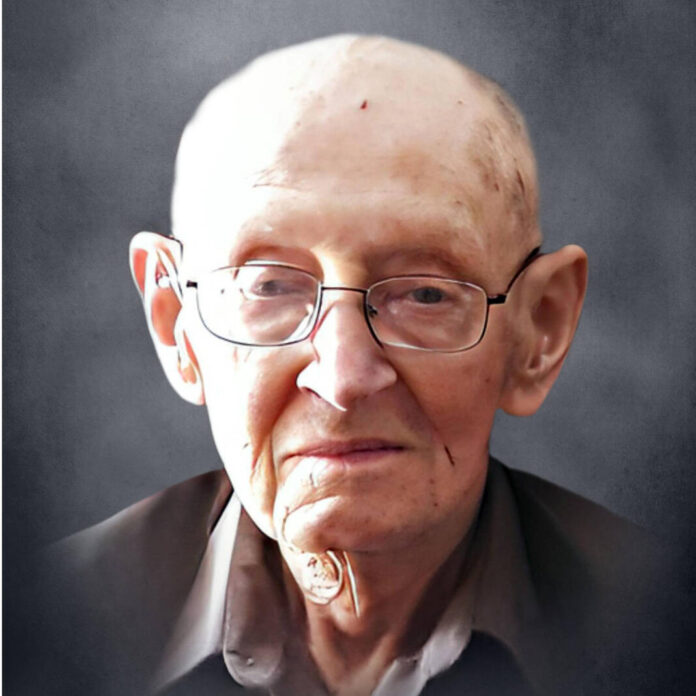 Besides his parents, Mr. Browning was also preceded in death by his sister, Annabel Murphy, and brother-in-law, Robert Murphy.

Interment will be at Kurtz Cemetery.

Memorials may be given to Driftwood Christian Church Missions.

Funeral arrangements have been entrusted to the caring staff at Spurgeon Funeral Home, Inc., Brownstown.