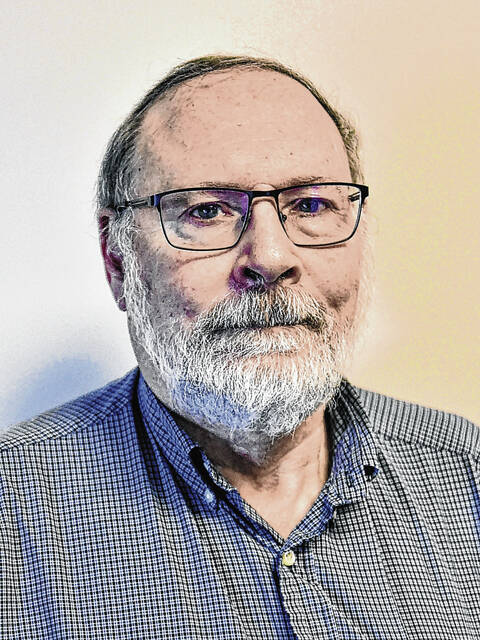 BLOOMINGTON — Northwestern wore pink, but Indiana was prettier in black and white.

The Hoosiers downed the Wildcats 69-58 on Thursday night at Assembly Hall as the stretch run for all IU has been dreaming of this 2021-22 college basketball season now begins.

On a night when the program emphasized breast cancer awareness and the Hoosiers invited a group of breast cancer survivors into their pregame huddle, they wore black sweatshirts with white writing reading “Never Daunted” decorated by a pink bow over the candy-striped warmups.

As guard Nicole Cardano-Hillary noted, “three very great things” happened. IU got the win, putting their clunker of a loss to Nebraska on Monday in the rear-view mirror. The participation of the breast cancer survivors was “emotional.” And IU had the return of Mackenzie Holmes to celebrate.

Holmes played 23 minutes, scoring six points and collecting six rebounds against Northwestern (14-10), which put on a scrappy show, hanging around as close as 52-50 with eight minutes left against the 19-4 Hoosiers.

Holmes competed in spurts of around three-and-a-half minutes between rests, and her game rust was evident on occasions.

“We just wanted her to be comfortable,” IU coach Teri Moren said. “She looked like she hadn’t played in a month. That will come back.”

After last season’s run to the Elite Eight, the Hoosiers set their minds on bigger goals this year. They have three remaining regular-season games, versus No. 22 ranked Iowa home-and-away and No. 13 Maryland. Those will determine the Big Ten championship.

Then comes the Big Ten tournament from March 2 to 6 and the NCAAs. To achieve big, IU needed Holmes back, and her return seems just in time.

“We’re ready,” said Cardano-Hillary, who scored 17 points against Northwestern. “There’s no stopping us at this point.”

Admirable confidence, but despite being a seasoned bunch and coming together at full strength at the right time, Indiana can only be said to be in the mix to be proclaimed the best at season’s end. It is a fortunate place to be but in no way a guarantee. The schedule is a minefield.

IU has just four losses, three to teams in Stanford, North Carolina State and Michigan that have been ranked in the top five. The other loss, to Nebraska on Monday, was more out of character, the one comparative fluke of the year.

The 72-55 defeat by the Cornhuskers included a fourth-quarter flop of being out-scored 15-0 at one stretch. Overall, Indiana shot 2-for-23 on three-pointers.

“We were bitterly disappointed,” Moren said. “We let that one slip away from us.”

Nebraska (19-7) is no pushover and has the kind of height that could be disruptive for a Hoosier squad minus Holmes. But with Holmes back next to 6-3 Aleksa Gulbe, IU can spread the floor more and open up shots for each of the bigs.

Shortly after the game was knotted at 42, Gulbe converted a rare four-point play, a three-point shot with a free throw added, that Moren called a major momentum shifter. Cardano-Hillary called the play “huge.”

Gulbe and guard Grace Berger (15 points) made most of the big points late in the third quarter and in the fourth quarter to fend off Northwestern with a dose of Cardano-Hillary thrown in.

Gulbe pumped in 20 points and grabbed 12 rebounds against Northwestern and clearly had more room to operate when the Wildcats double-teamed Holmes. Gulbe said she was able to find her favorite spot in the lane for short jumpers, and she shrugged off the Nebraska result as a one-game aberration.

“Before the game, coach reminded us if we have open shots, shoot them with confidence,” Gulbe said of the Northwestern matchup. “One game shouldn’t affect us. What’s in the past is in the past.”

She’s right. What counts now is the immediate future. The Hoosiers must rely on their breast cancer awareness theme: Never Daunted.