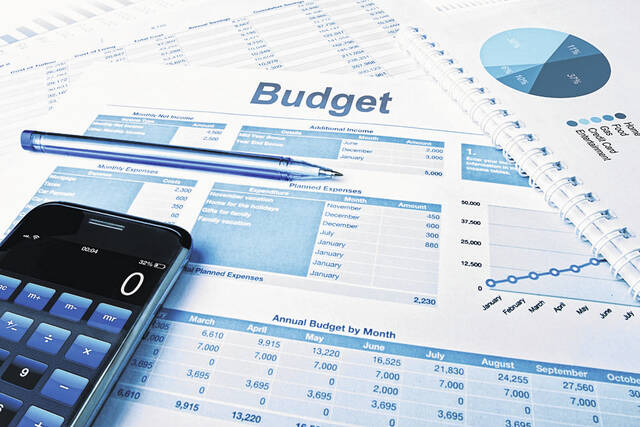 BROWNSTOWN — Brownstown Town Council members put the finishing touches on a $2.16 million budget for 2022 during a special meeting Friday afternoon at the town hall.

The adopted budget and property tax levy will face further scrutiny when the Indiana Department of Local Government Finance reviews it later this fall. That agency, which can make adjustments, will then certify the budget later this year or early in 2022.

The budget further includes a fund for income tax revenues estimated at $80,000, riverboat wagering tax revenue of $15,000 and $56,000 in revenues for a local option income tax for public safety.

In an unrelated matter, during a regular meeting Oct. 18, the council also approved second reading of a measure to make the intersection of Bloomington Road with Frances and Elm streets a four-way stop. The ordinance will require approval on third reading to be enacted.