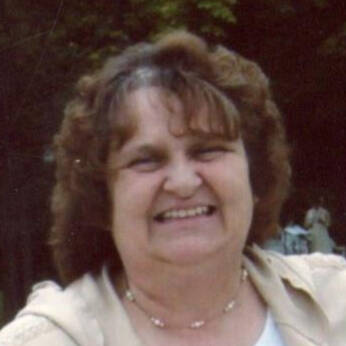 Paula graduated from Jennings County High School in 1972 and was in the first class to complete their entire high school career at Jennings County High School after its formation. She had also been a cheerleader in middle school. Paula gave 39 years of service to state hospitals. In 1973 she began working as a DST for the Muscatatuck State Developmental Center until its closure and later went on to work for the Madison State Hospital. She enjoyed watching the I.U. Basketball team, games shows, and reality television, especially Survivor and Big Brother. She also enjoyed reading.

She was preceded in death by her five-year-old daughter, Angie Nighbert, in 1982 after her battle with Leukemia; her half-sister, Kim Fox, in 1997 following a fatal automobile accident; and her father, Arvis Fox, in 2002.

Visitation for Paula will be held from 11:00 a.m. until 12:00 p.m. at Dove-Sharp &Rudicel Funeral Home and Cremation Service in North Vernon. A graveside service will follow in the Butlerville Cemetery in Butlerville with the Rev. Dale Boyd officiating.

Memorials may be made through the funeral home in Paula’s honor to help with expenses.