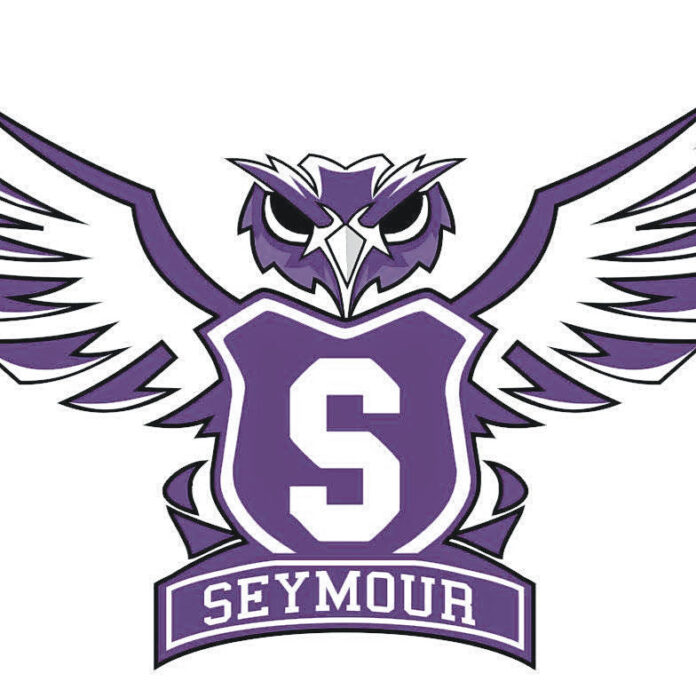 A couple of events are planned around the game.

Brownstown head coach Reed May will be there at 12:30 p.m. to rally the fans before the Braves take on the Owls that night. The Radio 96.3 Cool Bus will be onsite, and BEMS will give away a basket full of goodies from local businesses. Register to win the basket at the event.

Also, the Jackson County Chamber of Commerce is sponsoring the inaugural Jackson Bowl Challenge between the Brownstown Town Council and Seymour City Council.

“The Jackson Bowl Challenge is just a fun way to spark some friendly competition between the town of Brownstown and the city of Seymour,” chamber President Dan Robison said. “The chamber is always looking for ways to connect different areas of Jackson County, but our sports rivalries run deep, so we want to honor those traditions and make it a little more interesting.”