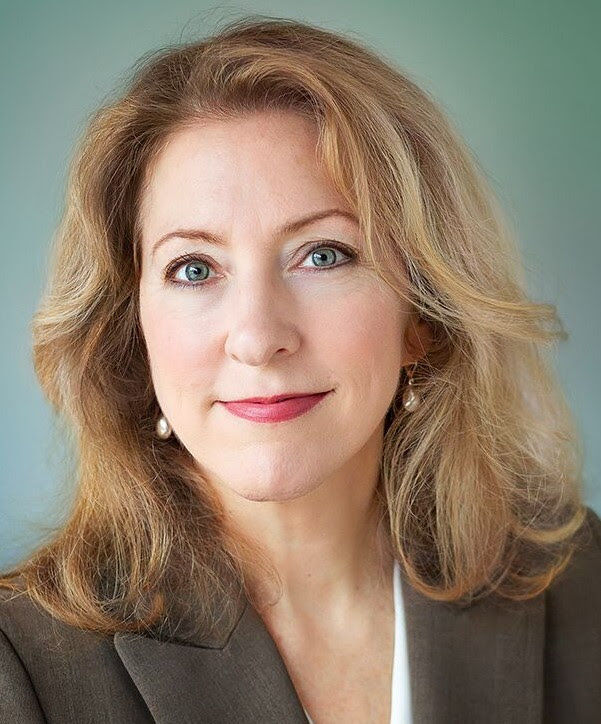 Indiana Gov. Eric Holcomb said recently that he wants to help Afghan refugees coming to southern Indiana to resettle in the state and get jobs in Indiana.

“I can’t tell you how many businesses have said, when can I start hiring?” Holcomb said at a news conference Sept. 1.

News had broken earlier that about 5,000 Afghan refugees will be temporarily housed at Camp Atterbury, the National Guard base south of Indianapolis.

“I want to help those who aided us,” Holcomb said, adding he wants Indiana to “be there on the back end” after the Afghans have been screened and vetted — which is to take 14 days.

“I do believe that folks will fall in love with Indiana as much as we have,” he said.

Camp Atterbury is being readied for the arrival of the Afghans, said R. Dale Lyles, adjutant general of the Indiana National Guard. He said the first group could arrive as early as Sept. 3, and he is expecting they will arrive in increments of 1,000.

Camp Atterbury is an old Army base now operated by the Indiana National Guard, which uses it as a training facility and to test equipment. It sits on 46,000 acres of mostly flat land about 40 miles south of Indianapolis. It has dorm-like barracks, a dining facility and a medical clinic.

There is also a permanent garrison on the base. The garrison command consists of 220 soldiers whose job it is to run Camp Atterbury.

To process the Afghans, Lyles said they’ll have the assistance of 800 soldiers from Fort Hood, who will provide police protection and also medics and nurses, and embers of the Army medical command at Fort Knox, who will come to Camp Atterbury to help do medical screening of the Afghans.

Lyles said Holcomb had asked him to go deeper and think about how Indiana can help the Afghans who are coming to Indiana.

“We’re going to try to help them become assimilated into America and to become Americans just like the rest of us,” he said, adding the Indiana National Guard will help the Afghans to obtain driver’s licenses.

All of the Afghans who will be arriving have been vetted in Afghanistan and also on arrival on U.S. soil, Lyles said. At Camp Atterbury, they will all have to remain on the base for 14 days, after which those who have a ‘special immigrant visa’ will be able to move about freely in the southern Indiana area, leaving the base when they choose. Those who have Priority 1 or Priority 2 visas will need more vetting before they are able to leave, Lyles said.

He said the base will have a “robust package of medical providers” who will provide medical care to the evacuees. He said all will receive all required vaccines, including the COVID-19 vaccine.

When asked by a reporter how the Afghans will be vetted, Lyles said: “We know who they are … We know what their visa requirements are, and we know that they are safe.”

Holcomb started the new conference by recognizing Cpl. Humberto Sanchez, of Logansport, who was one of the 13 Marines killed in Afghanistan last week, saying he served so that the Afghans could “enjoy and appreciate that very same peace and security that we do right now.”

He said countless employers have asked when they can start hiring the Afghan refugees, and that one told him: “I’ll hire 450 of them right now, as soon as they are cleared.”

As soldiers are working to process the Afghans in the coming days and weeks, representatives of non-governmental organizations will be coming to the base to work on resettling Afghans in permanent or semi-permanent housing in various locations around the United States.

When asked by reporter whether Camp Atterbury had the capacity to hold more than 5,000 refugees, Lyles said it does and he indicated Indiana would be open to taking more than 5,000 evacuees if needed.

He said the State Department and the Department of Homeland Security are providing funding for the housing and care of the Afghans, and he has had no problem accessing the funding to pay for the mission.

“There is no burden on the state for this. This is a complete federal mission” said Lyles. “All of that money is being sent right now through the Army budgeting office. It’s been made readily available to Camp Atterbury and we have no issues right now with the funding that’s coming in order to do this.”

The Afghans, he said, are expected to stay at Camp Atterbury for “single-digit weeks” following the 14-day vetting period. This would mean the first group of Afghans to arrive would be leaving Camp Atterbury by Nov. 21, at the latest. But Lyles said the Indiana National Guard is able to keep the Afghans at Camp Atterbury longer, if necessary.