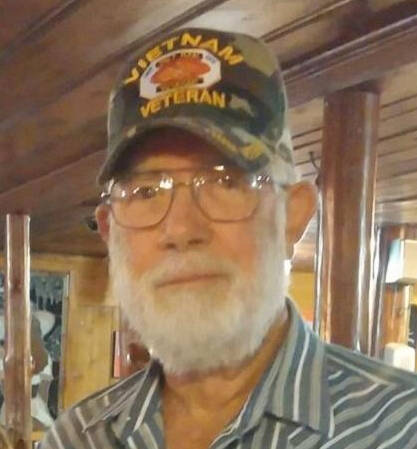 Funeral services for Warren Thomas Ulmer affectionately known as “Buck” will be held on Friday, January 27, 2023 at 11:00 a.m. at the First Baptist Church in Opelousas, Louisiana. Pastor Joel Murrah will conduct the service. Burial will follow in the Iatt Baptist Cemetery in Verda, Louisiana at 3:00 p.m.

He was a native of New Verda, Louisiana and current resident of Opelousas, Louisiana. He also lived in Seymour, Indiana for several years where he was an active member of the First Baptist Church. Warren served his country in the United States Army and was a member of the American Legion Post Louisiana #0045 of Opelousas. He worked as a welder for many years and did maintenance/loss prevention work for the Wal-Mart Distribution Center. Warren was very active as an alumnus of Verda High School. He loved visiting with his neighbors, hunting, fishing, planting and tending to his vegetable garden. Warren, being a man of faith, greatly enjoyed spending time with his church family and cherished time spent with his own family.

In lieu of flowers, the family requests donations be made to The First Baptist Church of Opelousas “Send Me Initiative” supporting community outreach programs.

Family and friends are invited to sign and view the online guestbook at www.lafondardoin.com.