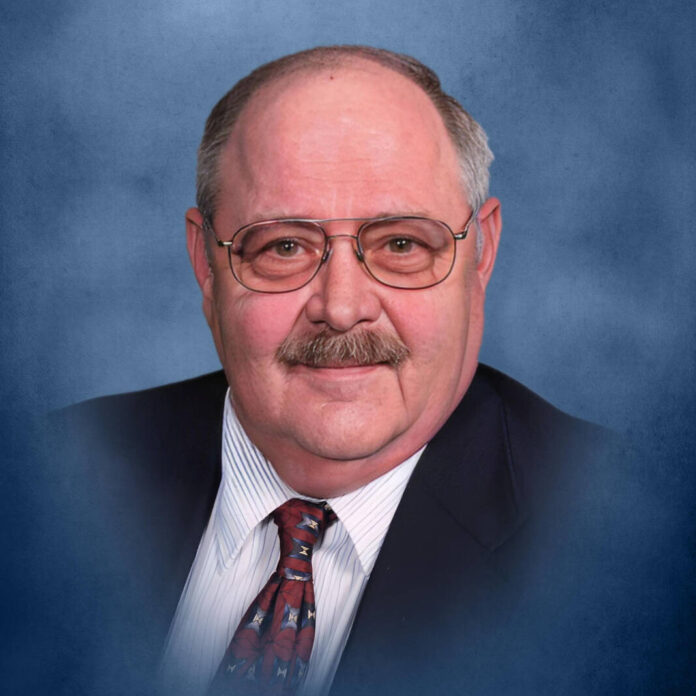 Stanley Earl Steinkamp, age 75, of Brownstown, passed away on Wednesday, September 21, 2022, at his home.

Mr. Steinkamp was a bus driver with the Brownstown school system for 48 years, and he was known for having a “bucket of bubblegum” on his bus. He also was a retired farmer, and he loved taking care of his livestock and driving his ranger on the farm.

Stanley enjoyed spending time with his family, socializing, eating out, and watching the St. Louis Cardinals and western shows.

Born on June 3, 1947, in Seymour, he was the son of Benjamin G. and Adella E. Darlage Steinkamp, both of whom preceded him in death.

Interment will be at St. John’s Lutheran Church, Sauers Cemetery.

Memorials may be given to St. John’s Lutheran Church, Sauers, or Know Your Bible.