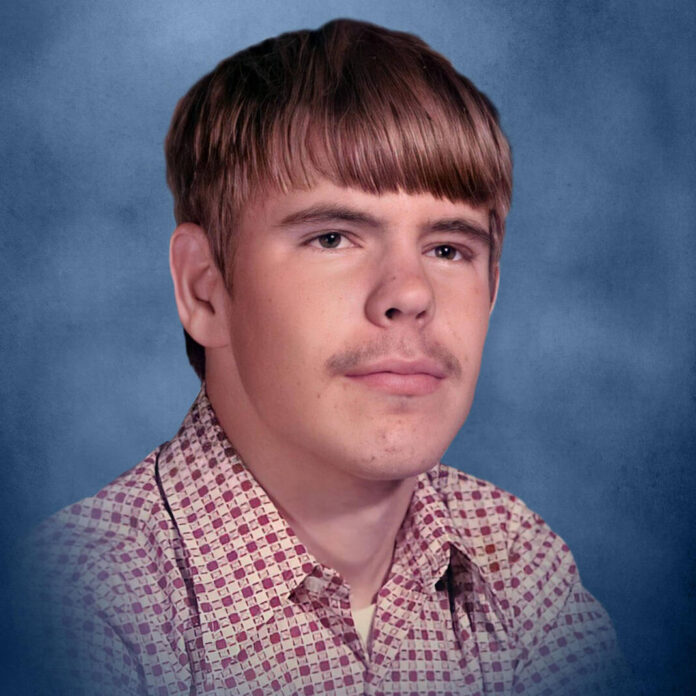 Mr. Reynolds was employed with Valeo for many years. He loved spending time with his friends, talking on his CB radio, and collecting antiques.

Born on July 25, 1958, in Augusta, Georgia, he was the son of Robert and Siegrid Klose Reynolds, both of whom preceded him in death.

Memorials may be given to Donor’s choice.