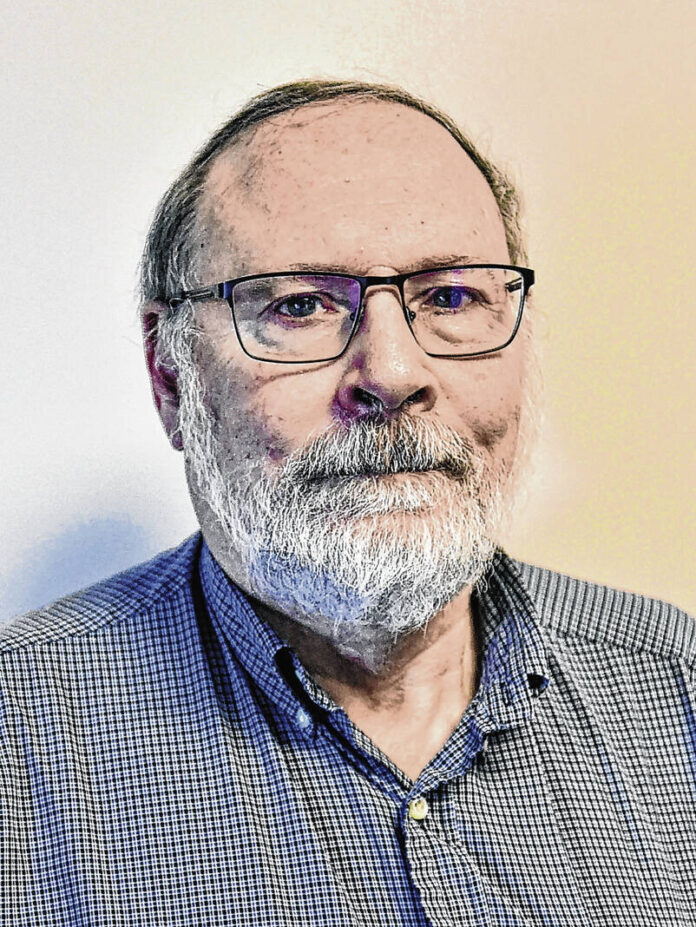 As the men’s and women’s NCAA Tournaments both came to a close the last couple of days, the emotions at the conclusion of a game were equally likely to be split between high fives and tears.

That is at the conclusion of both men’s and women’s games. The men on losing teams are as red-eyed as the women.

What we also get every single time, as is appropriate, are handshakes, or mini-high fives, which seems to be a women’s hoops adaptation of a handshake.

There may not be a high level of enthusiasm within the handshake line from the losers, who are done for the season, but the players dutifully do it. They shuffle through that line and look the victors in the eye.

Only a few weeks ago, there were some rumblings that sports should ditch the traditional handshake line. That was an offshoot of Michigan men’s coach Juwan Howard’s unfortunate behavior following a February game against Wisconsin.

Howard, who should have known better, lost control and hit a Badger assistant coach, incensed because of some on-court doings. Howard ended up fined $40,000 and suspended for his team’s last several Big Ten regular-season games.

Some seized on the situation to suggest a post-game handshake line was outdated, that since professionals in many sports do not bother with such niceties, then college athletics should also dispense with the process.

This outlook was dead wrong. Let the pros do things their own way. Too much professionalism has already seeped into college sports.

The point of the handshake line is to demonstrate this was friendly competition, no matter how heated it appeared during the time of play, and to place the entire encounter in perspective — that civility reigns despite the intensity of the contest.

No one was a louder or firmer defender of the handshake than Michigan State men’s coach Tom Izzo. He was incensed at the notion anyone would consider eradicating it from college sport.

“That, to me, would be the biggest farce, joke, ridiculous nature of anything I’ve ever heard of,” Izzo said in reply to the idea of eliminating the handshake. “We’ve already told these 18-year-olds that when you’re told to go to class and you don’t like it, you can leave. We’ve already told these kids if you’re not happy, you can do something else. And now, we’re going to tell them to not man up and walk down a line on someone who’s kicked your butt and have enough class to shake their hand is utterly ridiculous.”

When you think about it, the handshake is a small thing but an important gesture. The origin of handshakes dates back centuries. When strangers met, they extended their right hands to show they were not carrying weapons. As in, “I come in peace.”

There are plenty of games when a losing team has been stomped, crushed, destroyed on the scoreboard and when the players may not feel up to a handshake. All the more reason to participate.

A team overwhelmed may be angry, may be plotting revenge for the next time the squads meet, and that is fine. An ugly loss may spur on the desire to get better and to serve as a reminder of what was and what might happen in a rematch.

The pain inflicted by the loss may send one team to the locker room crying, and it may be prelude to wild celebration for the other team.

But for a brief walkthrough of a minute, each coach and each player, whether a star in the game or a backup who never removed the warmup jacket, are equals in a longstanding ceremony and tradition of mutual respect.