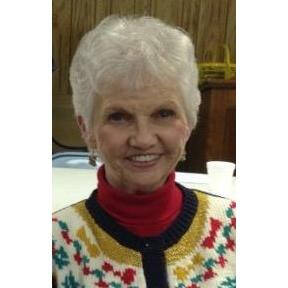 Patricia was a member of Brownstown Christian Church. She worked for the Seymour Community Schools system as a cafeteria worker for 29 years. Patricia enjoyed being a foster parent, sewing and other needlework. She was also a Sunday School teacher and a nursery worker for many years at the First Church of the Nazarene. Over the years she hosted many friends and family in her home and prepared many meals for her church family.

Most of all Patricia “Patty June” loved being part of a large family. The Wright family included anyone and everyone. She learned how to love and to be generous from her family.

Visitation and Services will be held on Thursday January 6, 2022, at Voss and Sons Funeral Home from 1pm until the time of service at 3 pm with Pastor Joe Roberts officiating.

Family requests memorial contributions be written to Mosaic Fellowship, a ministry in Canandaigua, New York in care of Voss and Sons Funeral Service.