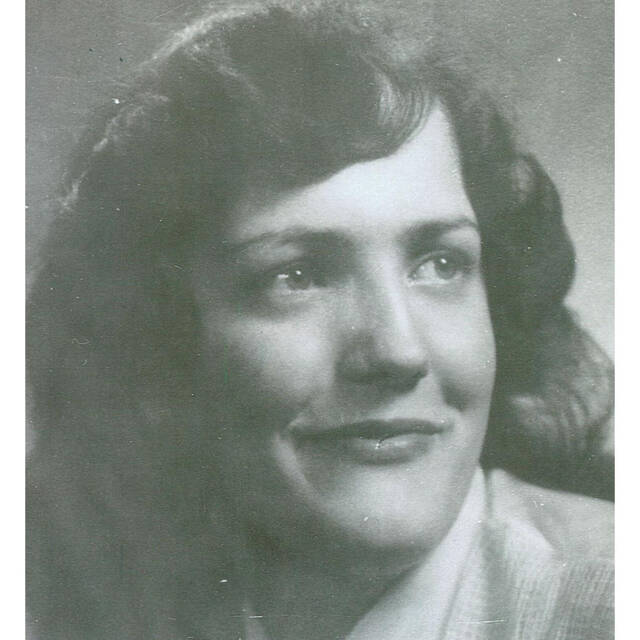 Irene Baird, 88, passed away Monday, November 23, 2021 at the Lutheran Community Home in Seymour. She was a long time resident of Seymour.

She was born June 4, 1933 in Clay County, KY to Cecil and Opal (Davidson) Hignite, and was the second of eight daughters. On December 26, 1953, with her sister and brother in law, Violet and Chester Cooley as witnesses, she married the love of her life, Robert “Bob” Baird at the Freetown Methodist Parsonage. He preceded her in death on June 9, 1989.

She was preceded in death by her parents, husband, infant son, Michael Dale, and twin sisters Betty Jo Combs and Judy Ann Street.

Irene was a true believer that Jesus Christ was the savior and lived her life worshipping. She was a member of the Cortland Christian Church. She also attended Peter Switch Church of the Nazarene and Living Word Baptist Church.

She was an avid baker and those who had her pies would attest that she was very good at it. Irene loved to read, knit, crochet, and work jigsaw puzzles. Her favorite past time was spending time with her children, grandchildren, great grandchildren, and her sisters.

Irene was a retired hair dresser and home health care giver. She also worked at the shoe factory in Crothersville, and the deli department at Beef King Supermarkets.

Visitation will be from 10-11AM, Saturday, at Voss &Sons Funeral &Cremation Services, 316 N. Chestnut, Seymour. Rev. Robert Franklin will officiate a funeral service at 11AM, Saturday at the funeral home. She will be laid to rest at Riverview Cemetery, Seymour.

Memorial contributions are suggested to the Schneck Foundation, 415 S. Walnut Street, Seymour, IN 47274 or Living Word Baptist Church, 2842 E. County Avenue, Seymour, IN 47274, or the Community Diner, P.O. Box 502, Seymour, IN 47274. Online condolences may be sent to the family at www.vossfuneralservice.com.