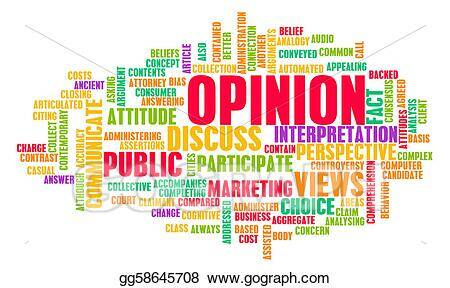 Republican lawmakers got lots of feedback on their proposed new legislative and congressional districts.

They ignored all of it.

They ignored the work of a citizen-led redistricting commission put together by reform advocates such as Common Cause, the American Civil Liberties Union and the League of Women Voters. That commission produced its own maps, and its members worked hard to engage voters in this once-a-decade exercise.

They also ignored civil rights advocates who warned the maps might violate the Federal Voting Rights Act because of how they split apart communities of color, and they ignored the protests of Democrats, whose numbers in the General Assembly are so small as to make their voices irrelevant.

Republicans did act like they were listening to voters. They held public hearings in every congressional district, and they even set up a website where private citizens could take a run at drawing their own maps.

But it was all for show.

When push came to shove, the only maps Republicans considered were the ones they themselves had drawn behind closed doors.

They say they followed all state and federal laws and let population changes drive the new boundaries. They also insist they worked to keep districts compact and respect communities of interest.

In the end, we suppose, the proof will be in the pudding. Barring a successful legal challenge, we’ll be stuck with these maps for the next 10 years, and we’ll just have to wait and see what sort of results they produce.

Just to be clear, our concern here is not that the new maps will result in the election of too many Republicans. Indiana is a red state. The odds are that in any given year, lots of Republican candidates will get elected.

What reform advocates wanted were maps with as many districts as possible where both parties have a shot, where the winning candidate in each district represents the interests not just of one party but of the district as a whole. They wanted maps drawn by a nonpartisan commission, a commission that would look out not for political parties but for average citizens.

It was a worthwhile objective, and we applaud reform advocates for their efforts to achieve it. They should take some time now to rest up. This whole process starts again in only a few years.