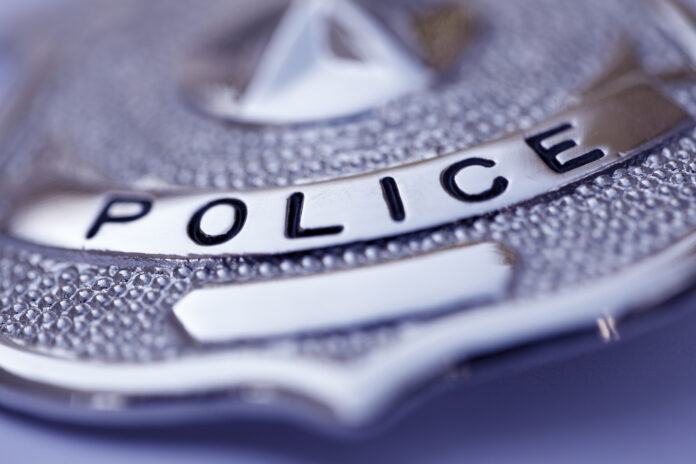 Joshua D. Turner, 24, Columbus, warrant for failure to appear for possession of methamphetamine, possession of paraphernalia, operating a vehicle without a license, $2,605 bond, 1:35 p.m. Friday.

Report of a female being disorderly and refusing to leave, 300 block East Brown Street, 5:39 a.m. Sunday.

Agency assist request from Jackson County Sheriff’s Department involving blocking off a fire hydrant for use for a fire out in the county, 2600 block East Tipton Street, 8:59 p.m. Saturday.

Report of a male beating a dog with a board in the back yard, 400 block North Jackson Park Drive, 6:51 p.m. Saturday.

Family fight involving people fighting in the hallway and going back inside and screaming at each other; caller thinks they are hitting each other, 1300 block West Second Street, 4:30 p.m. Friday.

Suspicious male on a bike sitting and looking at a bus stop, East Brown and South Broadway streets, 8:16 a.m. Friday.

Report of gunshots fired in a home, first block of West Main Street, 12:23 p.m. Saturday. A person at that home was unharmed.

Arrest of a person wanted on an outstanding warrant, Harms Street, 11:39 p.m. Friday.

Traffic offense, Brownstown Road, 2:46 p.m. Friday. An arrest was made.