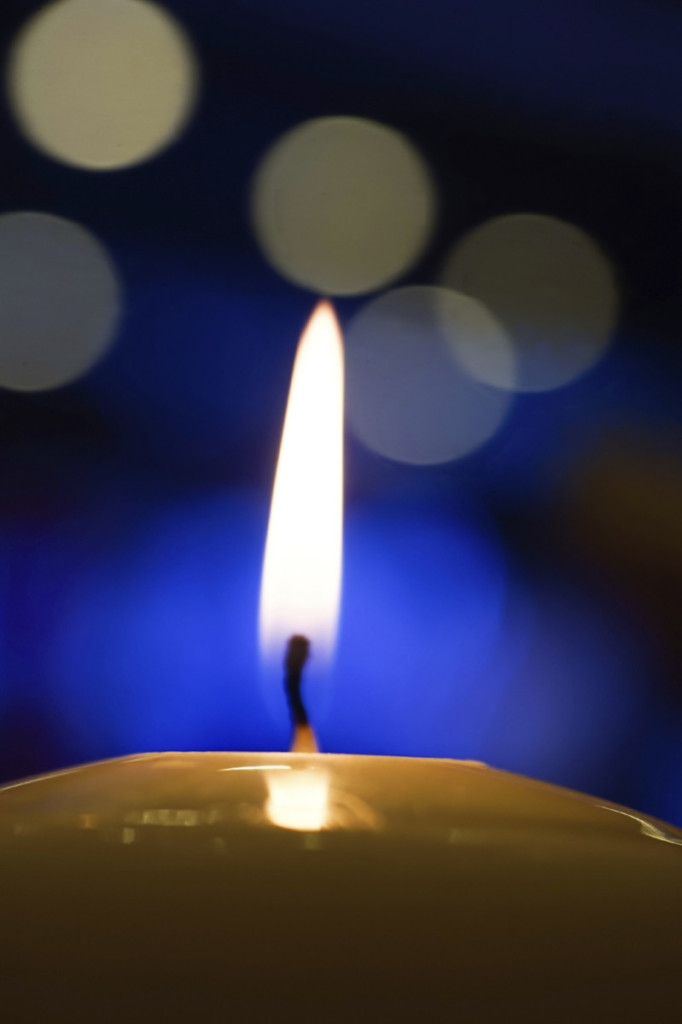 Born June 17, 1929, in Huntington, he was the son of Charles L. and Lyda Elizabeth Hall Young, both of whom preceded him in death.

Bob was a member of First Presbyterian Church of Monticello, where he was active in the church choir, one of his greatest enjoyments.

He was a veteran of the United States Army Air Corp.

He formerly owned and operated the Busy Bee and Young’s Cafeteria. He then worked for Dana Cosmetics for a number of years prior to opening Monticello Custom Frame Shop, which he successfully operated for 20 years before retiring.

Besides his parents and wife, he was preceded in death by a daughter, Pamela G. Young; a brother, Richard; and sisters, Patricia and Kathryn.

A memorial service will be at 3 p.m. Thursday at First Presbyterian Church of Monticello, with the Rev. Thomas Albaum officiating.

Visitation will be from 1 p.m. until time of service Thursday at the church.

Memorial contributions may be made to the church’s general fund or to benefit the church choir. Donation envelopes are available at the church.

Online condolences can be made at www.springerfuneralhome.com.