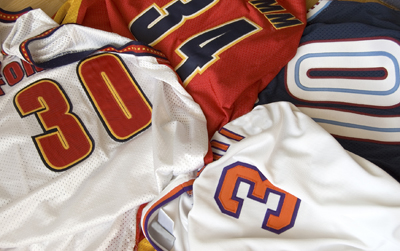 In the first quarter, the Cougars came out strong, building an eight-point, 17-9, lead.

After having a 26-21 lead at the half, the Cougars stood their ground, only allowing eight points while scoring 19 following halftime.

Both teams finished with 15 points in the fourth quarter as the Cougars moved to 6-8 on the season.

On the night, the Cougars had their range locked-in, nailing 11 3-pointers.

The Cougars’ Hailley Peters finished with 12 of her team’s 44 rebounds.

On Saturday the Cougars will host Southwestern (Hanover).

Medora girls have no answer for Springs Valley

The Hornets didn’t score in double figures in any quarter.

Things got ugly for the Hornets early, as they only scored two points in the first quarter while allowing 23 from the Blackhawks.

The Blackhawks cruised the rest of the way for the victory.

Today, the Hornets (4-12) will travel to Union Dugger.