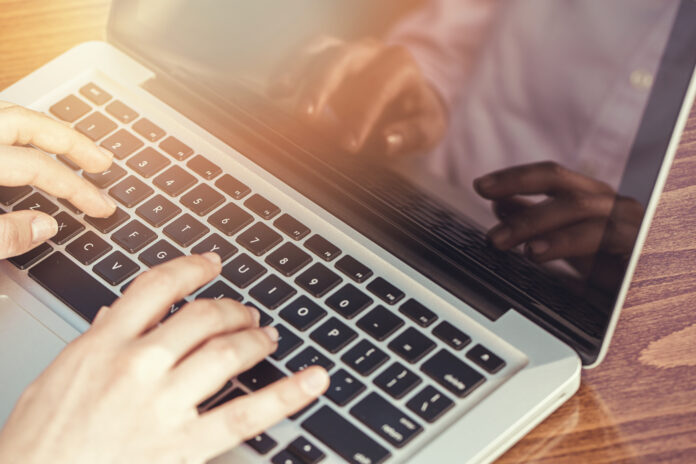 The recent news that Indiana’s Department of Child Services had paid more than $600,000 in late fees was another reminder of the depth of the embattled agency’s troubles in fulfilling its mission of protecting Indiana’s children.

It also reflects the daunting challenge of correcting mistakes made under former DCS director James Payne.

A State Board of Accounts audit, covering

March 1, 2010, to Jan. 31, 2014, noted $627,168 in late payment penalties to such vendors as therapists and foster care agencies. According to Indiana law, state agencies are required to pay a 1 percent per month penalty when they fail to pay for personal services, goods, equipment and travel.

There’s nothing good about running up late fees — and at taxpayer expense, no less. But it’s worth noting the steps DCS has taken to address the problem: In its written response to the audit, the agency said it had instituted several measures and that late interest payments had been reduced to just shy of $66,000.

And, according to a story in the South Bend Tribune, a group representing many of the providers affected by those late payments notes improvements under the new administration.

Progress is sorely needed at DCS, which faces criticism for a number of issues related to its performance in protecting Hoosier children. There are clear signs that Director Mary Beth Bonaventura, who took the position last year, is making real efforts to address many of the problems

There are still many areas of concern — including the release of information after a fatality.

And change can’t come soon enough. But reversing the damage done in previous years is critical, and all who care about Indiana’s most vulnerable should welcome all signs of improvement — even as they remain vigilant to this cause.

This was distributed by Hoosier State Press Association. Send