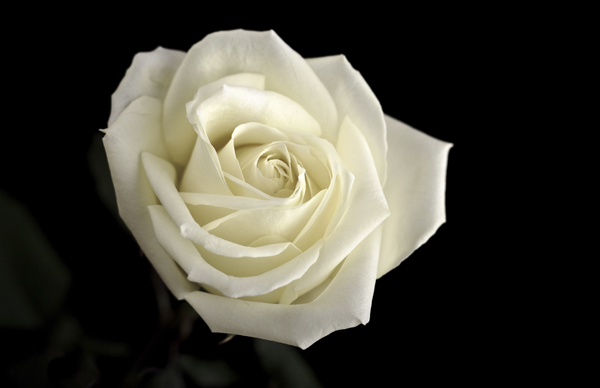 Born May 17, 1929, in Indianapolis, he was the son of Roy William and Mabel Katherine Foster Lucas. Bill married Elnora Mae Tormoehlen on April 5, 1953, in St. Paul Lutheran Church, Wegan in Brownstown, and she preceded him in death on Sept. 24, 2008.

Bill graduated from Crothersville High School in 1947. He was a veteran of the Korean War having served in the U. S. Army from 1953 to 1955. His working career started in 1950 with American Breeders Association and lasted for 19 years. He also worked as a diesel mechanic with Best Way Trucking from 1963 until his retirement in 1996. He was a member of Immanuel Lutheran Church, American Legion Post 89 and the Moose Lodge in Marathon, Florida.

He was preceded in death by his parents; wife; sister, Elizabeth “Betty” Woodard; and brother, Robert Lucas.

A funeral service will be held at 11 a.m. Saturday at Burkholder Funeral Chapel, Seymour, with the Rev. Ralph Blomenberg officiating. Burial will take place at Lutheran Cemetery with military graveside rites provided by American Legion 89, Veterans of Foreign Wars Post 1925, Disabled American Veterans 47 and Vietnam Veterans 7, all of Seymour.

Visitation will be from 4 to 8 p.m. Friday and from 10 a.m. until time of service Saturday at the funeral home.

Memorials can be made to Immanuel Lutheran Church or Schneck Medical Center Hospice.

Remembrances and condolences can be shared at burkholderfuneralchapel.com.