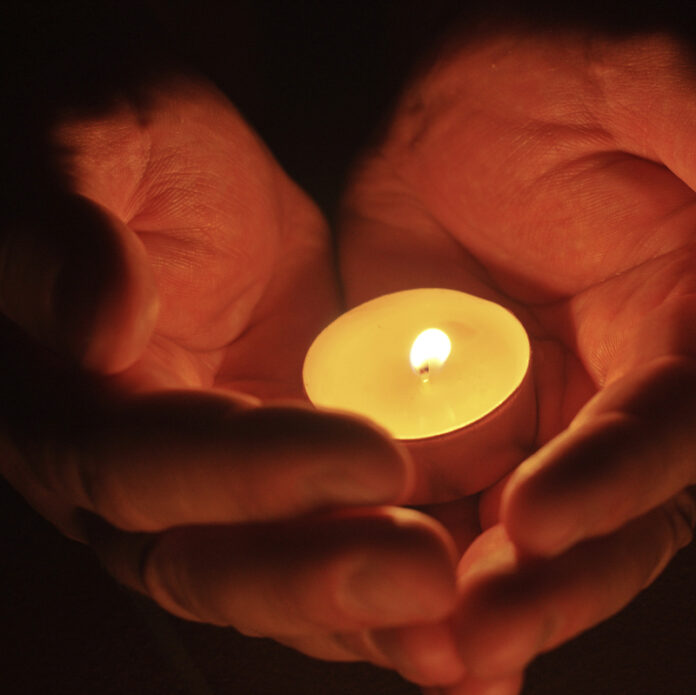 Melvin was the owner and operator of Mel’s Package Liquor and Bait Store in Medora. He was a member of Good Shepherd Lutheran Church in Medora, Medora Masonic Lodge No. 328 Free & Accepted Masons and was involved in the Leesville Eastern Star lodge. He was an avid bowler, fisherman and hunter.

He was preceded in death by his parents; wife; one son, Terry Barnes; one daughter, Vickie Barnes; one grandson, Eric Persinger; and four brothers, Raymond, James, George and William Barnes.

A funeral service will be conducted at 11 a.m. Monday at Hague Funeral Home in Medora with the Rev. Jack Belk officiating. Burial will be in Fairview Cemetery in Brownstown.

Visitation will be 4 to 8 p.m. Sunday and 10 a.m until time of service Monday at the funeral home. A Masonic service will be at 7:30 p.m. Sunday.