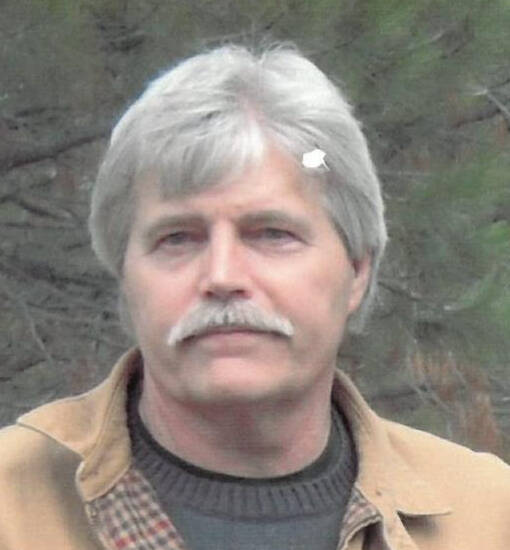 Michael Birch, 71, of Seymour, IN passed away on Monday, January 23, 2023 at St. Vincent Hospital in Indianapolis. He was born on December 27, 1951, in Seymour, the son of Mary Catherine (Weber) Rohdert. He married Sonia Wilson Tuttle on December 19, 2009, in the Avon United Methodist Church and she survives.

In addition to his wife Sonia, Michael is survived by one son, Matthew Birch of Vancouver, WA and one step-daughter, Amy Rosenkrans (Donnie) of Indianapolis. He is also survived by one brother, David (Rosanna) Rohdert of Seymour and several nieces and nephews. He was preceded in death by his mother.

Michael attended Purdue University where he received his bachelor’s degrees in forestry and pharmacy. He enjoyed following Purdue University sports, Indianapolis Colts and Pacers and the Chicago White Sox. He also enjoyed everything nature whether it was working in the yard or walking through a park or local cemetery looking at the trees and being able to name a particular tree with its scientific name. He enjoyed traveling with wife Sonia, and together they owned and operated an antique store in downtown Seymour after retiring.

A visitation will be held on Thursday, January 26, 2023 at Voss & Son’s Funeral Service and Cremation Services from 4pm until 7pm. A funeral service will be held on Friday, January 27, 2023, at the Seymour First United Methodist Church at 11a.m. with visitation one hour prior to the service. Burial will follow at City Cemetery.

Memorial contributions may be made directly to the Seymour First United Methodist Church or to the Love Thy Neighbor Fund which Michael established at the church.

Voss & Son’s Funeral and Cremation Services in Seymour are in charge of arrangements.