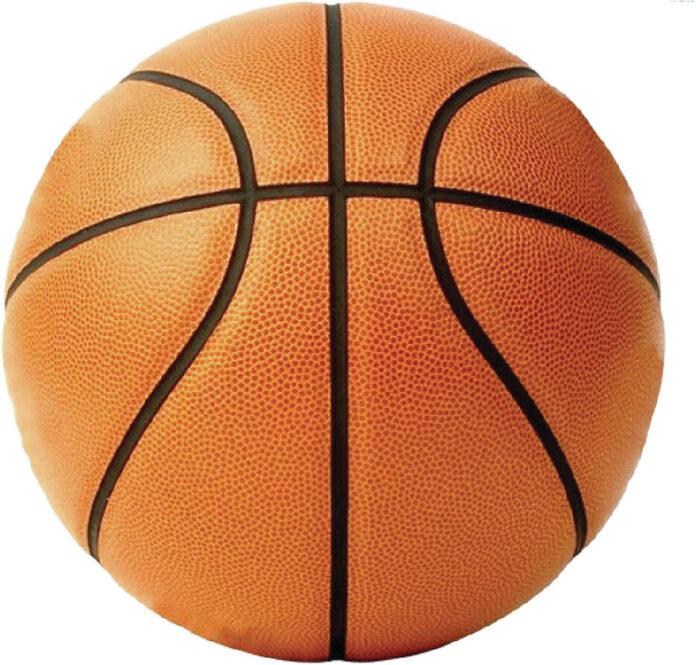 The IHSAA released the sectional pairings for the girls basketball state tournament on Sunday night.

The five Jackson County girls teams learned their postseason fate and who they will first match up against starting next week.

Seymour’s first-round matchup will be against New Albany on Wednesday, Feb. 1 at 7:30 p.m.

BNL will take on Jennings County the day before, and the winner will face Jeffersonville that ensuing Friday in the first semifinal.

The winner of Seymour and New Albany will play the winner of Floyd Central and Silver Creek, who play the first game on that Wednesday.

The Owls have not yet played the Bulldogs this season but will do so this Thursday in the regular-season finale at Lloyd E. Scott Gymnasium.

Seymour defeated New Albany last season in the first round of the sectional. The finals at the BNL sectional will be on Saturday, Feb. 4 at 7:30 p.m.

In Class 2A, the Brownstown Central Braves have a new sectional this season. The Braves are in Sectional 46 along with Eastern (Pekin), Providence, Henryville, Southwestern (Shelby), Clarksville and Austin. All games will take place at Austin High School.

The Braves received a bye in the first round and will take on the winner of Eastern and Providence in the semifinal on Friday, Feb. 3. The other first-round matchups are Henryville against Southwestern and Clarksville against Austin. The finals for this sectional will also be on that Saturday at 7 p.m.

Brownstown has defeated Easter and Austin but hasn’t played the other four teams in the sectional.

In Class A, Trinity Lutheran, Crothersville and Medora are all in Sectional 62 along with Rising Sun, Shawe Memorial and New Washington. All games will take place at Rising Sun High School.

The Cougars kick things off on Tuesday, Jan. 31 against Shawe Memorial at 6 p.m. Trinity and Shawe have not yet played this season. The winner of that game will play Crothersville in the first semifinal on the following Friday at 6 p.m.

Medora plays the second game on Jan. 31 against Rising Sun. The winner of that game plays New Washington in the second semifinal on Friday.

The sectional championship will be on Saturday at 7 p.m.

Both Brownstown and Trinity won their respective sectionals last season.

All five Jackson County teams will be closing out their regular-season schedules this week before gearing up for postseason play.