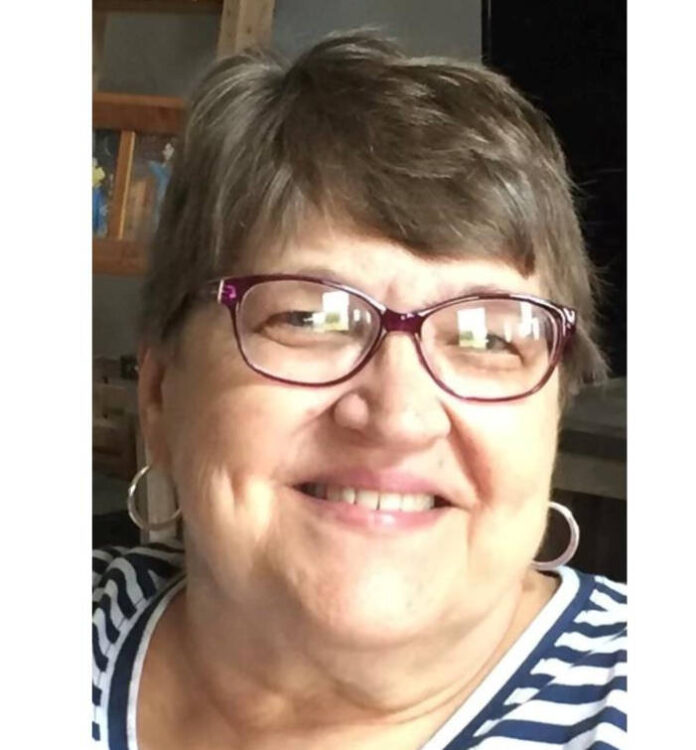 She is preceded in death by her parents; one sister, Janet Reuter; and two brothers, Conley Siefker and Steve Siefker and sister-in-law, Sallie Siefker.

Dee graduated from Immanuel Lutheran School and was a 1972 graduate of Seymour High School. She was a member of the Immanuel Lutheran Church. She worked for 30+ years as a Certified Nursing Assistant at Lutheran Community Home and Hoosier Christian Village. Dee loved to travel and spend time with her grandchildren. She and her friends liked to hit the local casinos in Indiana. Dee also loved ghost hunting and traveled to different “haunted” spots in Indiana as well as other locations in the US.

Visitation will be held at Voss &Sons Funeral Service on Monday, January 23 from 11AM until 2PM. Service will be held at the funeral home at 2PM with Pastor Blomenburg officiating. Burial will follow service at Riverview Cemetery.

The family request memorial contributions be made to Immanuel Lutheran School, 520 S Chestnut Street, Seymour, IN 47274.