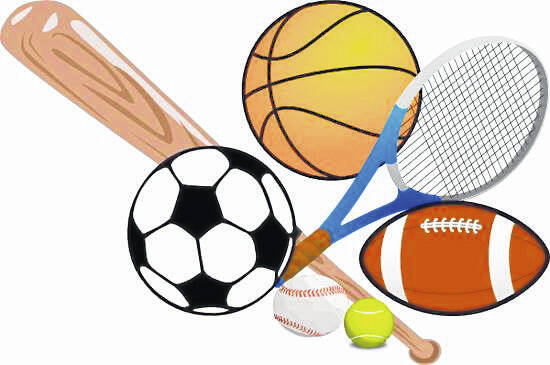 Saige Stahl, an Indiana State commit, scored 28 to lead the Olympians. Allison Craig and Maeleigh Roberts both scored 13 as well.

Brownstown outscored East 13-11 in both the third and fourth quarters, but the Olympians had built up too big of a lead in the first half.

The loss snapped a four-game winning streak for the Braves. Brownstown is now 4-2 this season and will next play on Friday night at home against Scottsburg.

The Seymour boys basketball team played in a tight contest to open the season on the road at Corydon Central.

The Panthers were able to edge out the Owls 63-59.

The Panthers’ Anthony Martin scored a game-high 24 points, including 12-of-15 from the charity stripe.

The Owls (0-1) will look to bounce back on Saturday when they open at home against Columbus North.

Shawe Memorial defeated the Medora boys 59-54 in the season opener for both teams on the Hilltoppers’ floor Tuesday night.

Medora was on top 51-50 entering the fourth period, then fell behind by 10 points before rallying to trail by three points in the closing seconds. The Hornets attempted a 3-point shot that could have tied the score but missed and fouled a Shawe player who made two free throws at the end.

Hornets coach Mark Morin said his team had 28 turnovers, including 21 in the first half.

The Trinity Lutheran boys basketball lost 65-40 on the road on Tuesday night at South Decatur.

The Cougars got down 10 at the end of the first quarter, remained down 10 at halftime and then South Decatur extended its lead to 15 heading into the fourth.

Trinity (0-1) will next play on Dec. 2 at Columbus East before having its home opener on Dec. 3 against Hauser.

The Crothersville boys basketball team went on the road to open its season on Tuesday night but ran into a tough test in Waldron as the Tigers lost 86-62.

Crothersville (0-1) will play at home on Saturday against Orleans in the Tigers’ home opener.