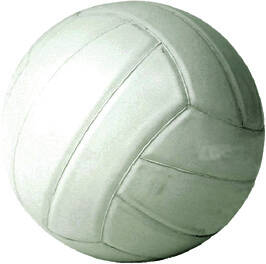 Two Jackson County teams — Trinity Lutheran and Brownstown Central — will host a sectional, while the other three teams will be on the road.

In the first round of the Class A Trinity Lutheran Sectional, the Cougars will host New Washington in the opening match Oct. 13. The winner of that match will move on to the semifinals to battle Medora at 11 a.m. Oct. 15.

The other side of the bracket features Crothersville against Rising Sun. That match will take place following Trinity-New Washington.

The winner of the Tigers’ match will play Shawe Memorial in the second semifinal that following Saturday.

The Class 2A Brownstown Central Sectional will begin Oct. 11 when Austin battles Paoli at 7 p.m. The winner of that match will advance to the semifinals Oct. 15 against Henryville.

On Oct. 13, the Braves will kick off their postseason with a first-round match against Mitchell, and Clarksville and Eastern (Pekin) will follow that match. The winners of those two matches will meet in the second semifinal match Oct. 15.

Seymour will travel to Jeffersonville High School for its postseason.

The Owls’ first-round match will be Oct. 13 against Bedford North Lawrence. The Owls take on the Stars later tonight in a regular season match.

The second first-round match that day will be between Floyd Central and Jennings County.

The championship match will take place at 6 p.m. Oct. 15.

All teams will wrap up their regular seasons this week before getting prepared for sectionals next week.