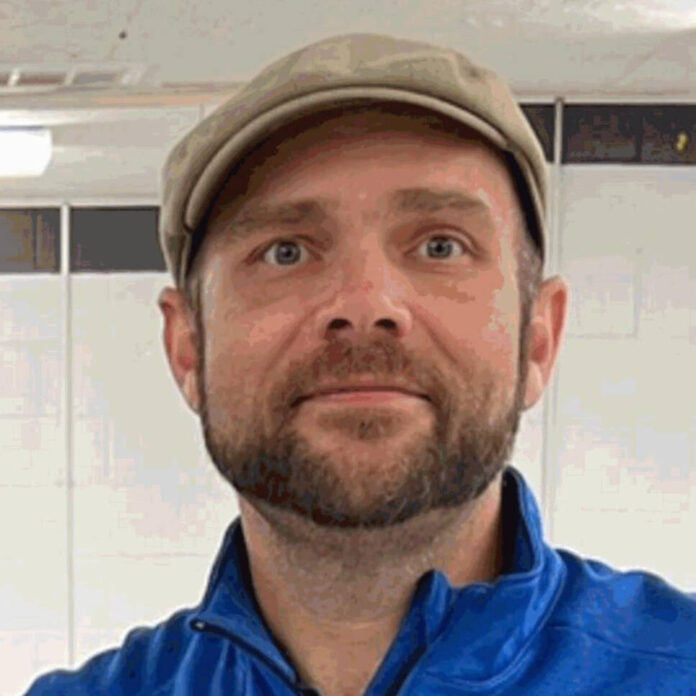 Christopher Anthony Caudill, age 43, a native and resident of Seymour, IN passed away unexpectedly on July 29, 2022 at Schneck Medical Center after a courageous battle with illness.

Christopher attended USI studying Psychology and Art. One of his favorite past places of employment was Sam Goody. His intelligence was off the charts. His intricate thinking skills surpassed most.

He currently was working as assistant manager at the Jay C Store, a local grocery store, in Seymour, Indiana. Many friends have expressed how much he had an impact on them through working with him at various places in Indiana, Alabama and Florida.

His family meant more to him than anything else. He felt his children were his ultimate accomplishments, always the light of his life, his total world. He was always striving to be the best Father he could be. He and his daughter Rey shared a love of music she was truly “daddy’s baby girl”. The stories told thru music bonded them even more. Christopher and his son Jude were so much alike and he will always be Christopher’s “mini me”, in both looks and intelligence. They spent much time together sharing their love of video games.

Christopher loved BIG. He had empathy for others and never passed judgement on anyone rather showed compassion for all. Christopher was motivated to never giving up and was continuously working on himself. If you had the opportunity to know him, consider yourself lucky. He was one of a kind and left an impact on many people without even trying, just being himself.

He had a talent for art, drawing and enjoyed sketching. He had a fascination for Marvel comics since childhood and Batman was his favorite. He even referred to himself as “Bat Dad.” He was captivated by a good movie. He could quote so many movies and always looked forward to new releases. Video games were another one of his passions and he was almost unbeatable. Internet, memes and humor kept him quite entertained as well. The memes he posted on Facebook captured his humor and most of us can hear those words coming from his mouth. His quick, witty charm came so naturally to him. His smile would light up a room even though he didn’t know it. If he could have seen in himself what others saw in him, he would have been truly astonished!!!! He was baptized in October 2017.

A Celebration of Life will be held on Friday August 5, 2022 from 4-6pm at the Old Regular Baptist Church, 5516 N 430 Co Rd 425 W, Brownstown, IN. Family requests everyone to wear a mask that plan to attend for the safety of others. Arrangements provided through Christensen Funeral Home, Seymour, IN.

In lieu of flowers the family requests any memorials be directed to the family.

Friends are invited to leave condolence message for the family at www.christensenfamilyfuneral.com for the sharing of memories and stories for his children and family to be treasured for years to come.