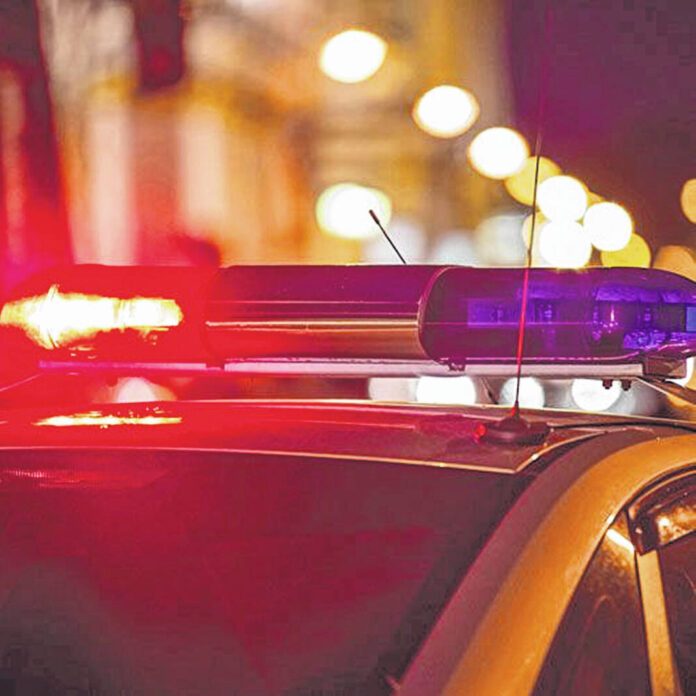 Troopers from the Indiana State Police Versailles Post are investigating a two-vehicle crash that occurred on State Road 129 just south of Versailles that claimed the life of a Bartholomew County man.

For an unknown reason, Ashcraft’s vehicle crossed the centerline into the path of a southbound silver 2015 Ford Escape, being driven by Lenord R. Sheldon Jr., 66, of Elizabethtown.

The vehicles collided head-on in the southbound lanes of State Road 129.

As a result of the collision, Sheldon sustained fatal injuries. He was pronounced dead at the scene by the Ripley County Coroner’s Office.

Sheldon’s wife, Beth A. Sheldon, 59, who was a passenger in his vehicle, sustained serious injuries. She was transported by medical helicopter to University of Cincinnati Hospital for further treatment.

Ashcraft was transported to Margaret Mary Hospital in Batesville, where she was treated for minor injuries.

The investigation is ongoing, and toxicology results are pending at this time, police said.