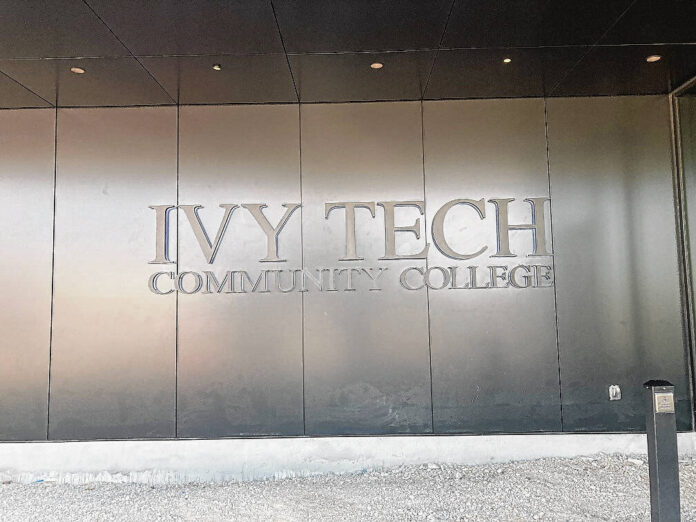 Ivy Tech Community College Columbus is partnering with an Indianapolis-based flight school to provide students with the opportunity to complete flight training, earn an associate degree and have access to special employment opportunities.

The college recently announced a partnership with Leadership in Flight Training Academy to offer a professional flight associate of applied science degree program, which is expected to begin in October.

Owned by Republic Airways and headquartered in Indianapolis, the academy trains approximately 300 students a year. An open house will be held at the academy’s hangar, 2753 Cargo Drive, at Indianapolis International Airport from 4 to 7 p.m. Aug. 18. Ivy Tech officials will be present to share information about the associate degree program. An additional open house will be Oct. 13.

“Our professional flight program has helped prepare students on their pathway to becoming a pilot since its inception five years ago,” Ivy Tech Columbus Chancellor Steven Combs said in an official statement. “LIFT Academy’s unique programming will connect our students with top-notch training and lead to potential employment.”

The partnership program will combine 32 credit hours of Ivy Tech classroom time with nearly 260 flight hours through LIFT. The combination will allow participants to pursue a degree while also preparing for an airline career. Students also will have the option to complete their flight instructor certifications.

Due to LIFT’s ownership structure with Republic Airways and strategic relationship with Cape Air, Ivy Tech students who successfully complete the associate degree program will receive an interview with Republic and have an exclusive opportunity to interview for initial pilot positions with Cape Air.

“As the first flight school of its kind in the nation with a direct pilot career pathway to Republic Airways, we’re proud to continue forming valuable strategic relationships, such as this with Ivy Tech, to bring aviation closer to a broader population, making a career as an airline pilot more attainable and accessible,” said Ed Bagden, LIFT Academy’s director of operations and academic programs.

There will be a limited number of available seats in the program. Prospective students will need to pass medical examinations and background checks prior to being admitted.