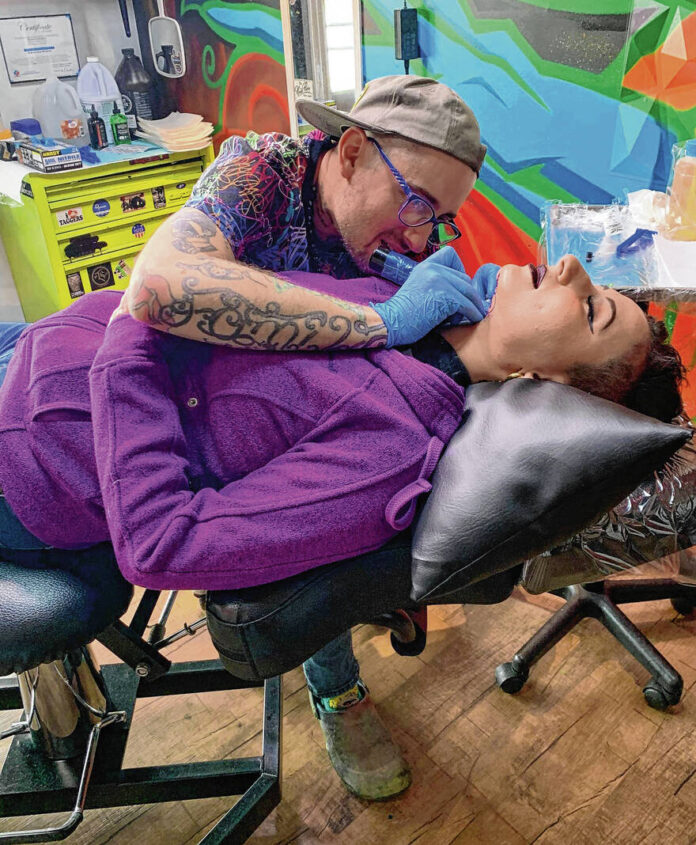 Thumbs up to the six students who received their diplomas Saturday afternoon during Sandy Creek Christian Academy’s 40th annual commencement. Those are great milestones for the students and the school, which is located on a 36-acre campus on Seymour’s far east side.

Braves of the Month

Thumbs up to those who contributed to a fundraiser April 30 for Taylor Fitch, who was born with arthrogryposis multiplex congenita. The fundraiser at Beauty from Ashes Tattoo Parlor in Crothersville raised $9,505 (the goal was $7,800) to allow the 10-year-old’s family to purchase a robotic feeder so she can more easily feed herself at her home in Crothersville.

Thumbs up to Schneck Medical Center nurses Deena Harriman, Kenze Clark, Lizzie Vogel and Anita Reecer, who recently received the 2022 DAISY Award for Extraordinary Nurses from the Seymour hospital, and Karen Sutton, who received the DAISY Nurse Leader Award. A related thumbs up to those who received Be Extraordinary Every Day awards for Schneck employees who provide support for nursing staff. This year’s BEE Award winners are Betsy Christensen, Martha Carney, Brenda Sheldon and Dr. Elton Chambers. Nominations for the awards, presented each year during National Nurses Week from May 6 to 12, are submitted by staff, families and patients, and committees review the blinded nominations to determine the recipients.

Thumbs up to Paula Workman, a longtime Brownstown Central High School teacher, for being selected by the Columbus campus of Ivy Tech Community College for the inaugural President’s Award of Excellence in Dual Credit Instruction. The award recognizes dual credit teachers for their excellence in instruction and representing the mission of Ivy Tech.

Thumbs down to those who leave their vehicles abandoned, forcing taxpayers to pay for them to be towed away and disposed of.