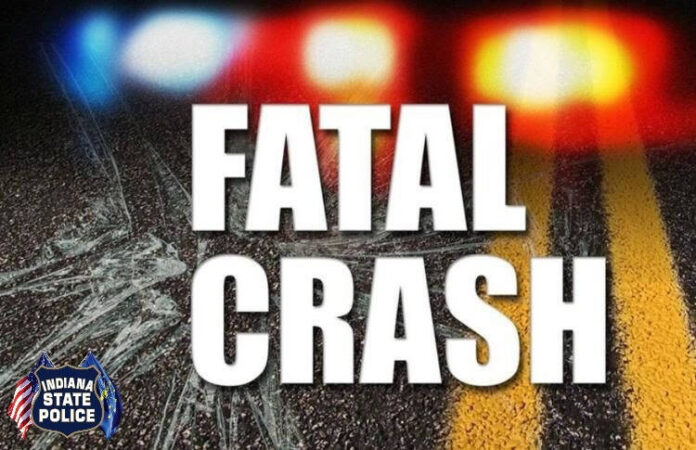 Daniel L. Sallee of Elizabethtown was pronounced dead at the scene by an official with the Jackson County Coroner’s Office, according to a news release from Sgt. Stephen Wheeles with the Versailles Post

He said evidence at the scene indicated Sallee’s vehicle was traveling in excess of the posted speed limit when it approached a southbound Seymour Community Schools’ bus that was stopped in the roadway to pick up students from a residence. The warning lights on the bus were activated at the time and the stop arm was extended, Wheeles said.

He said Sallee applied the brakes and took evasive action to avoid striking the bus but his vehicle left the roadway before overturning.

The school bus was not involved in the crash. Neither the bus driver nor the students boarding the bus were injured. Sallee sustained fatal injuries in the crash.

Sallee was not wearing a seatbelt when the crash occurred which contributed to the injuries he received, Wheeles said.

Drugs and alcohol are not believed to be factors in the crash although toxicology results are pending at this time and the investigation is ongoing. Sallee’s family has been notified.