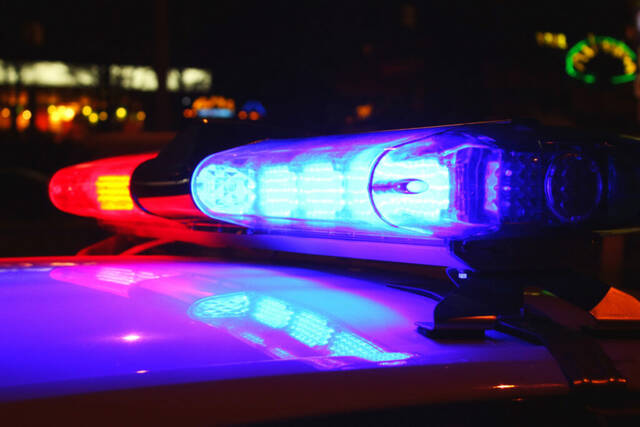 Report of a male yelling and barking like a dog, Bay Street area, 12:01 a.m. Friday.

Arrest of a man wanted on a warrant at a convenience store, 700 block of North State Street, 9:52 p.m. Thursday.

Property damage wreck involving a motorist who hit a vehicle and left the scene, 200 block of Commerce Drive, 1:33 p.m. Thursday.

Female refusing to let a male out of a vehicle, Tipton and O’Brien streets, 12:11 p.m. Thursday.