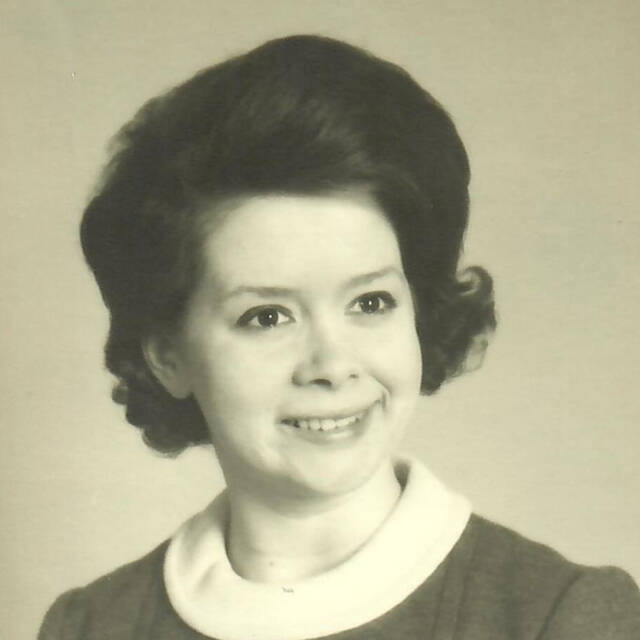 Carol was born June 14, 1949, in Salem the daughter of Carl Glen and Audrey Fern Bryant Pollock. She was a member of Christian Heritage Chapel in Salem.

She was preceded in death by a son: David Dean Treadway, a sister: Lavonda Elliott (Francis) and her parents.

Funeral services will be held Wednesday at 1PM at Weathers Funeral Home. Burial will follow in Franklin Cemetery. Visitation will be Wednesday from 11:30AM-time of services.