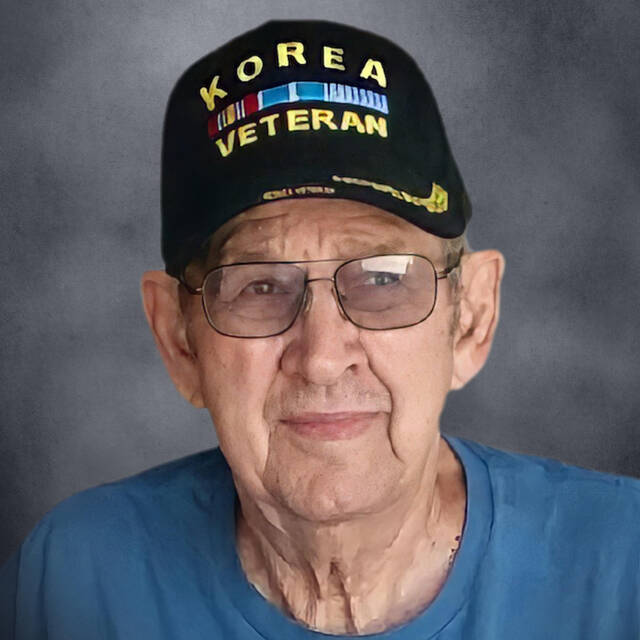 Jack was employed with Cosco, and he was a member of the United States Army from 1952 through 1954, serving as a sergeant in the Korean War. Mr. Hall was also a founding member of the Owen Salt Creek Township Fire Department.

Jack loved taking car rides with his children on Sundays, and he also loved traveling to Kentucky and Arizona to visit family. He enjoyed watching I.U. basketball and Nascar, and working outside, including decorating for Christmas and mowing cemeteries. His dog “Maggie” and his cat “Old Yeller” were his pride and joy.

Born on February 14, 1932, in Kurtz, he was the son of Harry and Ruby Murphy Hall, both of whom preceded him in death. Jack married Nancy Kathryn Frazier, and she preceded him in death on October 22, 1981. He then married Ruth Jeanette Hanner on December 31, 1983, and she survives in Kurtz.

Mr. Hall was also preceded in death by a son, Jackie Dwight Hall.

Interment will be at Kurtz Cemetery.

Memorials may be given to Kurtz Church of the Nazarene, Kurtz Cemetery, or Schneck Medical Center Hospice.

All funeral arrangements have been entrusted to the caring staff at Spurgeon Funeral Home, Inc.