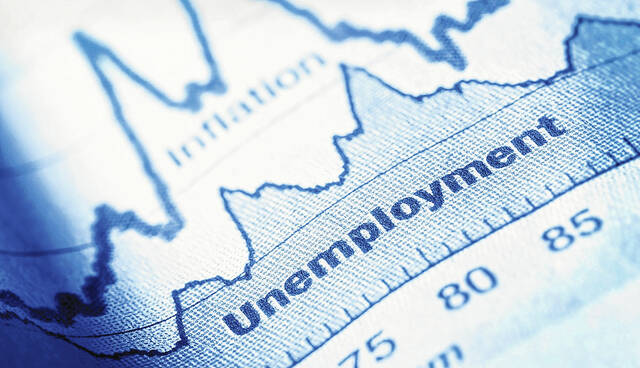 Jackson County’s unemployment rate stood at 2.9% in September, according to the Indiana Department of Workforce Development’s latest report released Monday.

The county’s unemployment rate for September was lower than the state’s rate of 4% and the national rate of 4.8%.