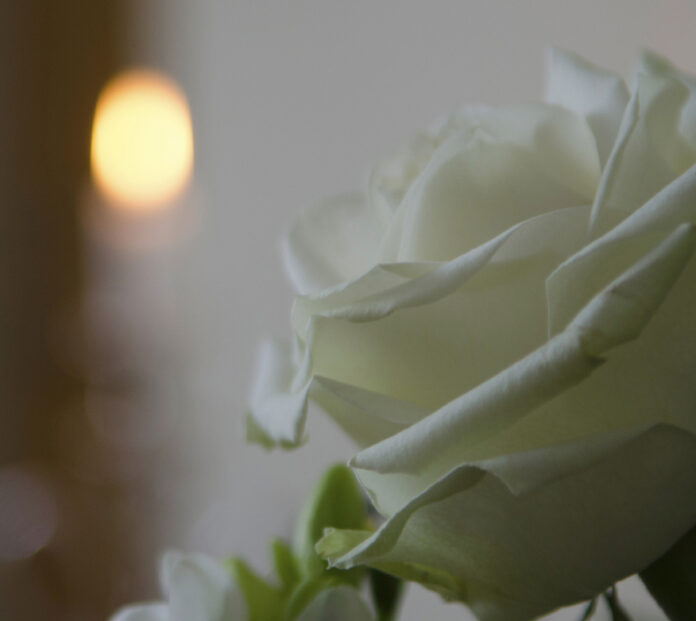 Born in October 1935 in Seymour, he was the son of Edmund and Verna Murray.

Tom was a Butler University graduate, Lamda Chi Alpha; a member of the Elks of Washington, Missouri; and was retired from McDonnell Douglas Corp., where he worked for many years. Tom served his country in the U.S. Army. He will be dearly missed.

The funeral service will be at noon Monday at the Affton Chapel of Kutis Funeral Home in St. Louis. Interment will be at J. B. National Cemetery.

Memorials may be given to the USO.