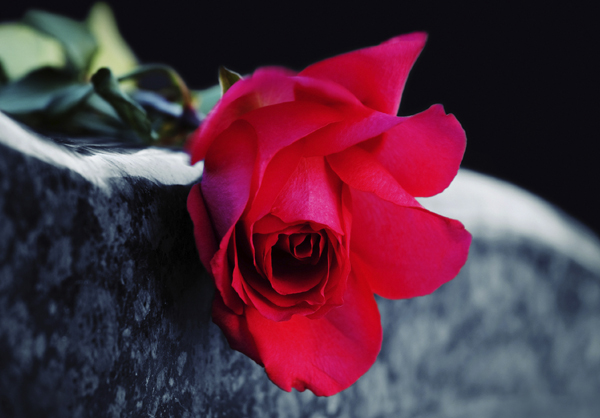 Mrs. Terkhorn was a member of Immanuel Lutheran Church. She was a devoted housewife and mother.

Besides her parents and husband, she was preceded in death by two brothers, George Tape Jr. and Edgar Tape.

Interment will be at Lutheran Cemetery, Brownstown.

The funeral service will be conducted at 11 a.m. Thursday at Spurgeon Funeral Home in Brownstown with Pastor Ralph Blomenberg officiating.

Visitation will be from 4 to 7 p.m. Wednesday and from 10 a.m. until time of service Thursday.

Memorials and condolences may be made at spurgeonfh.com.